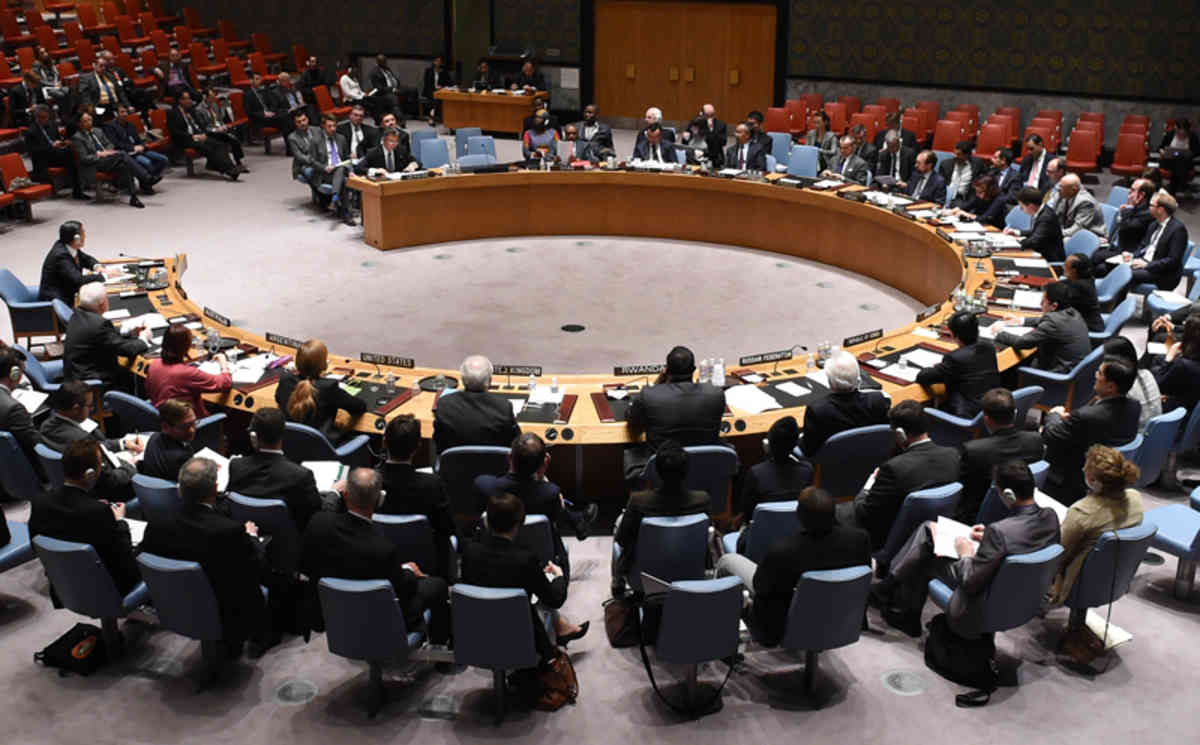 Washington DC –Following the hasty United Nations Security Council’s approval of Resolution 2216 on Yemen, an investigation by the Institute for Gulf Affairs found that the resolution was based on false grounds that claimed Abd Rabbuh Mansur Hadi as the legitimate president of Yemen.

To be sure, Hadi’s term expired in February 2014, and puts him in violation of UNSC Resolution 2014 and the GCC Initiative.

Exclusive: North Korea Built a Secret Missile Base in the…

IGA sent a letter (attached) to every member of the UNSC regarding the aforementioned resolution that endorsed the Saudi war on Yemen. The letter proved beyond the shadow of doubt that Mr. Hadi’s term expired in February 2014, as per previous UNSC Resolution 2014 passed in 2011. This fact is extremely important as the legality of the Saudi-led war on Yemen is pinned on Hadi’s request for the bombing of Yemen.

UNSC Resolution 2216 exposes the deterioration of the professional capacity and the legal incompetence of UN missions sitting at the council. The voting ambassadors appear to be unaware of the legal status of Hadi as the former transitional president of Yemen, and NOT the current president of Yemen.

The fact that Hadi is no longer the legitimate president of Yemen invalidates his request for foreign intervention including that of Saudi Arabia.