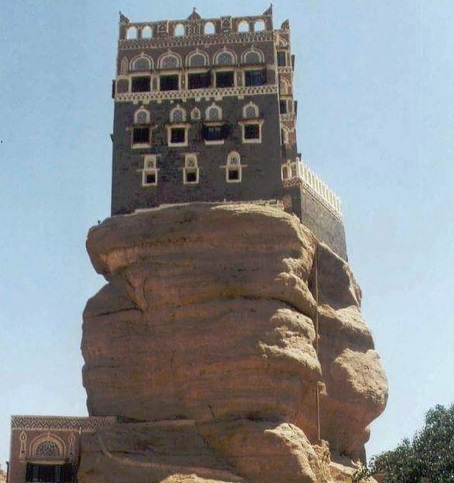 September 8, 2015
By Travis Wolfe
History has shown that the Saudi monarchy has a record of not allowing regional competition, while customarily preventing the rise of any supported government in the region that seeks the idea of self-determination. For example, the Saudi government voices support for the military coup that overthrew the democratically elected government in Egypt. This regional competition issued by the Saudi government, secretly concealed as “restoring the legitimate government,” is what led to the misguided decision to become involved in the conflict in Yemen. On account of this information, the United States, and Obama administration, should stop involvement and pull its support for the Saudi campaign.
Many are questioning the motive behind the United States involvement and degree of collaboration with the Saudi government regarding the conflict in Yemen. Saudi Arabia began airstrikes in March, relying mainly on United States intelligence and surveillance images. The Saudi government is using the information to select and hit the Yemeni targets. In addition, the United States is providing weapons, aircraft and logistical support, which includes search-and-rescue missions for lost Saudi pilots. United States officials emphasize that the aiding of Saudi Arabia’s intervention into Yemen is simply “providing enabling support” to our ally, as stated by Gen. Michael Fantini, Middle East principal director of the Office of the Assistant Secretary of Defense for International Security Affairs.
Further investigation has shown the United States is expanding its assistance to the Saudi Arabian campaign more than originally stated. The expansion includes vetting military targets and searching vessels for Yemen-bound Iranian arms, according to U.S. and Arab officials. The United States is clearly doing more than providing logistics and intelligence assistance, and moving above and beyond “providing enabling support” for the Saudi government.
The United States’ priority in the Yemeni region is simple. They do not have intent to establish a capitalist democracy but instead what to prevent the Yemen country from being a safe haven for Al-Qaeda forces. The “enabling support” provided by the United States to the Saudi government is currently undermining that original goal. Since the conflict has begun, the United States has pulled all remaining personnel out of Yemen. This could have impacts on the United States counter-terrorism efforts against Al-Qaeda. Additionally, the Saudi bombings in Yemen are essentially acting as Al-Qaeda’s air force. These airstrike attacks are being dropped on Yemeni groups that managed to uproot the Al-Qaeda presence in the country.
The Yemeni conflict started with Yemeni factions fighting for control but since the Saudi war has morphed into a regional conflict with 10 pro Saudi armies supported military by the US and the UK on one side, and the real Yemeni army with Ansarullah aka the Houthis and other Yemeni factions on another side politically supported by Iran. Recent reports suggest that Iran has started to provide technical military assistance to Ansarrulah. This is not looking like a regional war that was started by Saudi Arabia on the pretext it was launched to block Iran’s access to Yemen, but it appears it has permanently opened Yemeni doors to Iran.
The Ansarullah movement within the Yemen boarder is unquestionably anti-American and an American presence is overall not welcome in the area. However, they did not intervene with the United States operations against the Al-Qaeda forces in the country. Thus, the Saudi interests in Yemen should not displace the primary reason the United States became involved in the area. The United States administration needs to work to find an immediate political solution to the ongoing conflict.